This TV actress joined films after being heartbroken in her love life, she's very pretty

Not only netizens have been slamming the recreated version of the iconic song Mungda from Indra Kumar’s Total Dhamaal featuring Sonakshi Sinha, the original and legendary singer of the song has also blasted the makers for ‘ripping of it in arbitrary manner". According to a report in Deccan Chronicle, Mangeshkar sisters- Usha and Lata ji have reacted on the latest version.

Usha Mangeshkar told the leading website, “Our songs were created after a great deal of thought and they were done with sensitivity and care. To rip them off in this arbitrary manner is not correct.”

Further, Bharat Ratna recipient Lata ji slammed the makers for not taking the approval from them before recreating the song. She said, “We are not asked if we approve or not. No one seeks our consent before using our songs. Is that right?”

Music director Rajesh Roshan, who composed the original, has also shared his objection and said, “I think there is less of inspiration and more of perspiration in the music industry. The filmmakers have lost confidence in creating new songs.” He further added, “I gave Usha Mangeshkarji the song to sing. She sang several songs for me and was one of those competent singers who could breathe life into a tune.”

Well, apart from Mangeshkar sisters, Internet also called out makers for spoiling yet another classic song. A user wrote, “now days very less creativity in bollywood songs,#LukaChuppi songs #Poster_Lagwa_Do and #Mungda from #TotalDhamaal both of these 2 were not gold those were platinum, no comparison” While another said, “expected comparison...I would rather blame choreographer... earlier each word of the song was translated into a dance move.. facial expression was captured really well.. nothing like this happens nowadays.. #Mungda” 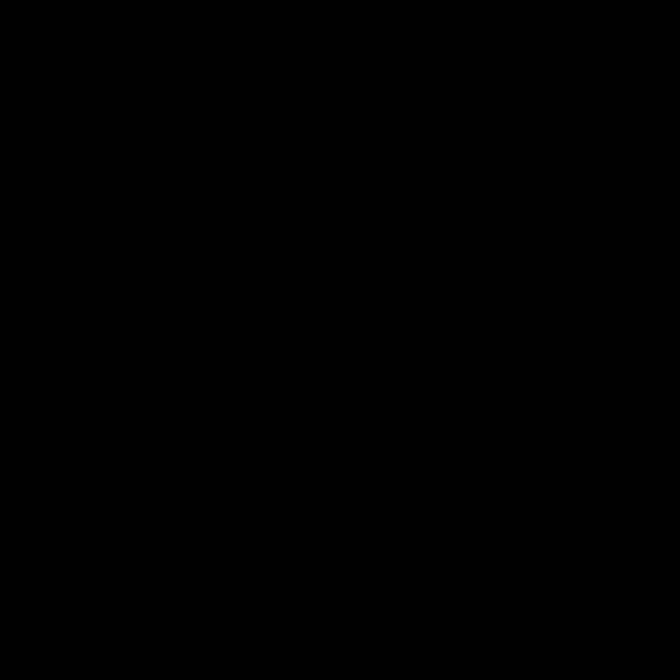 bollywood has gone to dogs...characterless people like karan Johar & his lobby of nepotism along with vulgar rohit Shetty has ruined Hindi movies

Bollywood have not original lirics now a days

Where is the creativity ? Now it is all cut and paste. This is has become like cutting the jeans in several places and tell the world of new fashion.

2
Read More Comments
FEATURING RECOMMEND
This actress pays 17 crore tax every year, she's the highest paid female artist of India Download to Read
This TV actress joined films after being heartbroken in her love life, she's very pretty
This 32 year Old Pakistani girl has very hot and attractive figure, see Photos
This actress is so fit and so beautiful even at this age!
Bollywood actresses are nothing in front of this South Indian actress beauty, See her pics
Happy Maha Shivratri 2020 Wishes: Messages, WhatsApp Stickers, SMS, HD Images And Quotes to Share on The Auspicious Day of Lord Shiva
These Memes Will Make You Feel Relaxed
Taj Mahal given a clay pack treatment before Trump visit
In the next function, your discussion will be all around, when you will wear such lehenga
Surveen Chawla's recent hot unseen photoshoot, see pics here
Jacinda's broken promises: New Zealand PM is loved on the global stage but HATED back home because she failed to deliver key policies as experts brand her 'show pony who is not delivering'
How many hours of sleep is necessary according to age, click here to see the full chart
Delhi riots neither designed by Modi govt, nor Islamic conspiracy. It’s far more dangerous
Have a look at the younger days pics of these 5 Bollywood actresses, no.3 is very pretty
Pooja Hegde to pair with Mahesh Babu?
Despite being so beautiful, this 30-year-old actress has no boyfriend
Ivanka Trump: 11 little known facts about the US President's daughter