Pregnancy before marriage: know why Hardika and Natasha may be the wrong motivation for common couples

*** Before moving ahead, please click on +Follow icon to keep receiving more such posts and other awesome posts on entertainment, motivation, humor and lifestyle.

Hey friends hope you all are doing fine in your awesome lives. Today we are going to start a new thread that is basically related to enhance geographical knowledge of our readers and this is our first post in the series.

Have you ever seen a walking fish? You didn't think such animal would ever exists? but they do beyond your imagination and in reality. Doesn't this fish look like a Pokemon? But actually it is a small salamander that are found in various lakes around Mexico City. Known as Axolotle, it is listed as endangered species and even around in 2010 it literally went almost extinct due to human intervention ecological atmosphere, deforestation global warming and changing climate.

Most of the aquatic salamanders can change their form and become from aquatic species to species which can live on land. But an axolotl remains aquatic even as adults and for the whole life. It walks in water and it can grow most of it's body parts again like some lizards. But it can regenerate it's limbs as well and even it's internal critical organs such as brain.

It is also a subject of research as it can accept almost all body organs as transplants from other species. They accept the alien body parts in full functionality and live with that for the whole healthy life. Strangely they can also repair a damaged limb and can regenerate another as well as another new one. So it can have extra limbs with full functionality.

They have lidless eyes and with their wide face they resembles like a human baby mutated as an aquatic species. They are most popular as pets due it theirs weird and strange capabilities. But we must remember that they are on the verge of extinction. Although they have still have strange unknown capabilities which are subject to scientific experiments around the globe.

So friends do you find this salamander or simply put, fish strange? Did you know about it earlier? don't forget to tell us in the comments your views about this small strange creature.

And friends if you like the post then do help us by hitting the like icon and sharing it with your friends as more as possible.

Take good care of your health and your family. 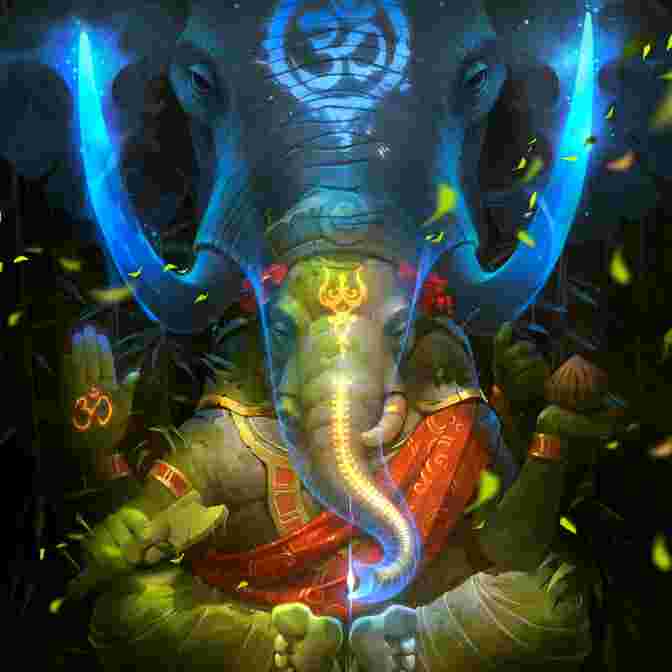 0
Read More Comments
FEATURING RECOMMEND
Actress Urvashi Rautela shares her latest photoshoot pics on Instagram : See Pics Download to Read
Karishma Tanna, Aashka Goradia, Nia Sharma’s swimsuit wardrobe is all about style and oomph – view pics
Pregnancy before marriage: know why Hardika and Natasha may be the wrong motivation for common couples
Communal tinge to Kerala elephant death
No Shower, Only Sex: Husband refused to take bath instead forced her wife to have sex in Bengaluru, the troubled wife took this step
5 Exercises To Help You Reduce Thighs Fat
Priyanka Chopra’s ‘expectation vs reality’ post is too hilarious, see pics
That last message of mother Nargis Dutt in the name of Sanjay Dutt, which can teach a lot to everyone
Actress Sarabanti seen with her dog, see photo here
Best Phone Under 10000 in India in 2020
Realme and Vivo's smartphones to be launched soon to compete in the market
Shraddha getting ready for sequel