The Single track from Trisha next was trashed by Music buffs 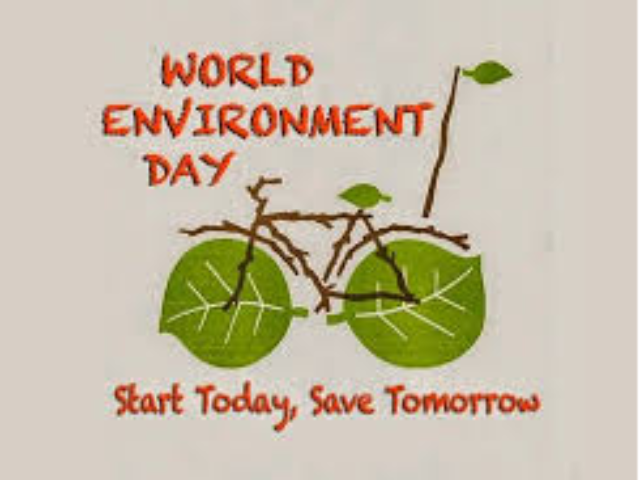 Bernie Sanders has effectively conceded his defeat in the Democratic primary race to Joe Biden, but has not explicitly endorsed his rival and will continue to amass delegates ahead of the party’s national convention in a bid to influence its platform.

Donald Trump has claimed that Bernie Sanders hasn’t really dropped out of the Democratic presidential race, after the Vermont senator announced the suspension of his campaign.

“He didn’t really drop out – what about his delegates?” Trump told reporters on Wednesday. “He’s going to keep his delegates and he would like to get more? Now, is he dropping out or not? That’s not dropping out,” Trump said of Sanders. “That’s a weird deal going on there.”

The comments came shortly after Sanders, who suffered a series of primary defeats to the establishment favourite Joe Biden, announced that he was ending his campaign. The move clears the way for Biden to stay on as the only Democratic candidate and the party’s likely nominee for the general election.

Sanders, a self-styled democratic socialist who has been attempting to steer the party toward the left for decades, said that he would remain on the ballot in the states that have yet to hold their primaries. He made it clear that he agrees to Biden getting the nomination, and insists that picking up delegates in the lead up to the national convention will help him “exert significant influence over the party platform”, the senator explained.

“Then together, standing united we will go forward to defeat Donald Trump, the most dangerous president in modern American history,” he said.

According to DNC rules, pledged delegates won by candidates who have dropped out are either reallocated to the candidates still in the race or allowed to vote for whichever candidate they choose at the national convention. Although this still leaves room for surprise scenarios, Biden is now on course to secure a majority of delegates at the party’s convention, making the chance of any other candidate winning the Democratic nomination highly unlikely.

At Wednesday’s press briefing, Trump also claimed that Barack Obama’s lack of endorsement for Biden, his former vice president, could have been due to some ulterior concern.

“I don’t know why President Obama hasn’t supported Joe Biden a long time ago,” Trump mused. “There’s something he feels is wrong. I’m sure he’s got to come out at some point, because he certainly doesn’t want to see me for four more years.”

“It does amaze me that President Obama hasn’t supported Sleepy Joe; it just hasn’t happened – when is it going to happen? He knows something that you don’t know. And I think I know, but you don’t know. It will be interesting.”